How Blockchain Technology can benefit the Construction Industry

How Blockchain Technology can benefit the Construction Industry

The construction industry quite literally plays a vital role in the growth of our society, but there are certain aspects of the industry that clearly lack advancements. One such aspect is how payments are transferred and complemented.

Completing a due payment requires you to partake in numerous activities like invoice withdrawal, its submission, and verification. But imagine this. You do not have to submit your invoice anywhere, and you receive your due payment as soon as you finish the task. 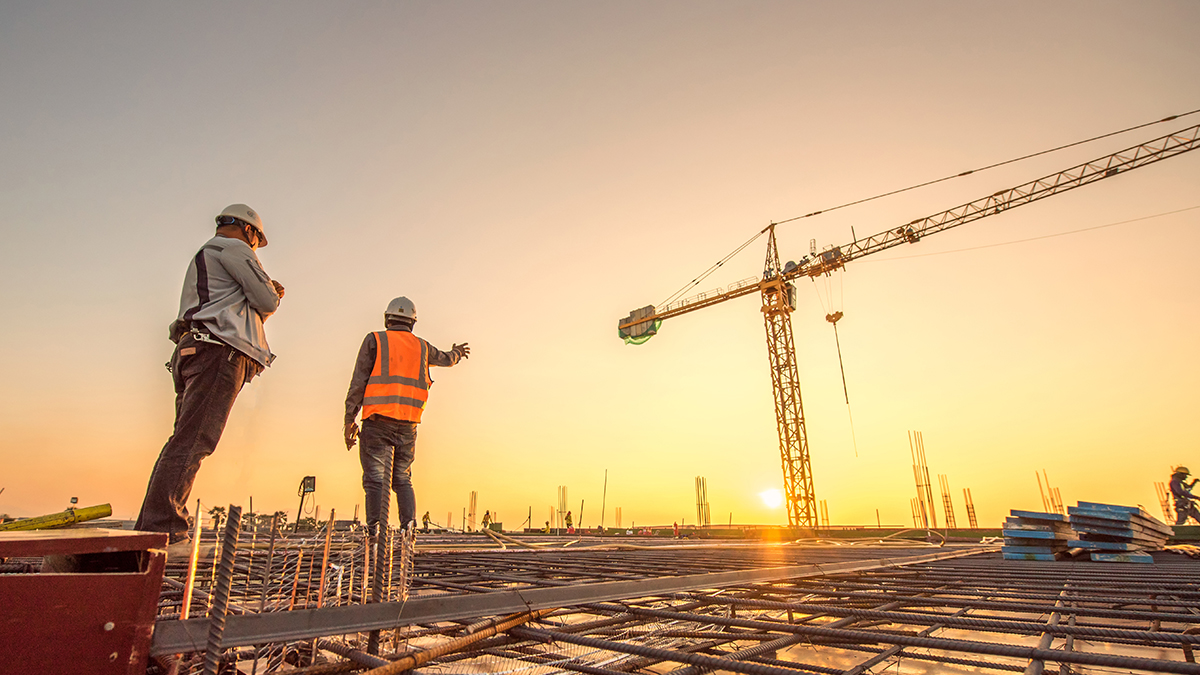 In such cases, a ton of speculation and unnecessary tension is released, increasing the efficiency of the task. So how can it be done? How can the construction industry gain so much in a limited time? The answer is through blockchain technology.

The advent of blockchain has opened the door for innumerable opportunities for businesses around the globe. Almost every industry comprehends the potency of blockchain, and construction is one of them.

Everything You Should Know About Blockchain and Construction 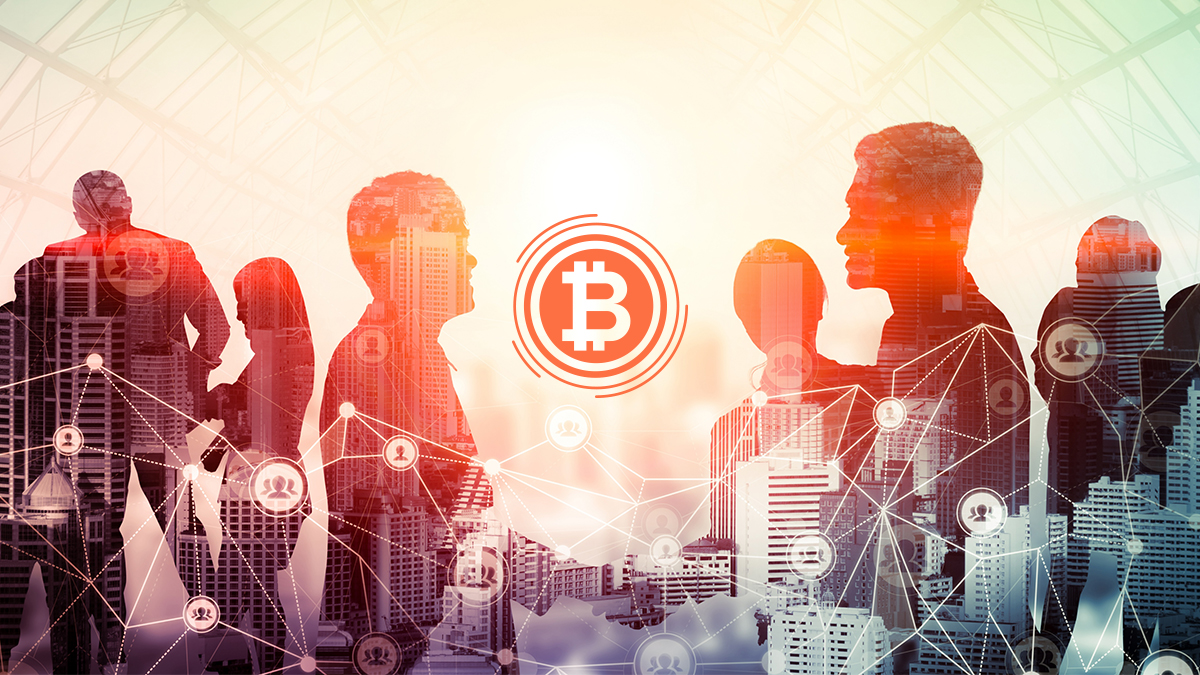 Calling blockchain an advanced version of automated bookkeeping won’t be too much of a stretch. It removes the hassles of physical documentation while disregarding the need for human interaction as well.

This saves a considerable amount of effort for contractors. Now you can simply push a button to verify your task status and get your money instantly. The verification process is significantly reinforced as the data is pulled via distributed ledgers.

The news is especially good for contractors who have been using excel and spreadsheets for all their bookkeeping. You do not have to monitor everyone’s progress as every individual possesses the ability to add their progress in the ledger.

Furthermore, the progress is not recorded in one place, instead, the progress report is copied multiple times. Blockchain technology ensures that modifying a ledger wrongly will trigger the ledgers around the globe.

The entire synching of every copy practice of blockchain technology is its immutable prowess. Unlike the double-entry bookkeeping system, there is no way to go back and edit out the numbers. Moreover, this quality makes blockchain more enhanced than standard spreadsheets as no one can simply access your data.

Even if users can see the data and add something in it, making modifications in the data entered previously. Even if that means a mistake remains in every copy forever, experts believe it to be a good thing. They explain it like this: The mistakes can be seen and posted in an updated chain block, making the audit complete, even with the mistakes.

Implementing blockchain tech results in a single-station of true data, prepared by every participant within a specific project, available for everyone to monitor. If you think that is revolutionary, then imagine this being implemented in an industry where numerous people meet and collaborate routinely.

Keeping track of everyone’s progress under such circumstances is utterly time-consuming with our current practices. Additionally, the addition of blockchain tech can also emerge as viable lawful evidence. Many organization disputes can be overcome if the system simply kept track of the minor details. Blockchain can facilitate the same for you.

Real-Life Usage of Blockchain in the Construction Industry

Gardner builders and Briq built a building’s digital replica to record every factor being used within the structure.

Blockchain has also been used by HerenBouw for creating an audit trail specifically designed for a humongous project.

Another project by Briq/Brickschain where they collaborated with Probuild for ensuring the provenance of some panels prepared in China. The same was done by recording every supply chain interaction, preventing fraudulent while ensuring quality checks all the way.

As stated by Mulva, the tech has also been utilized to facilitate payments whenever a certain milestone is reached.

Wrapping Up: Any Roadblocks? 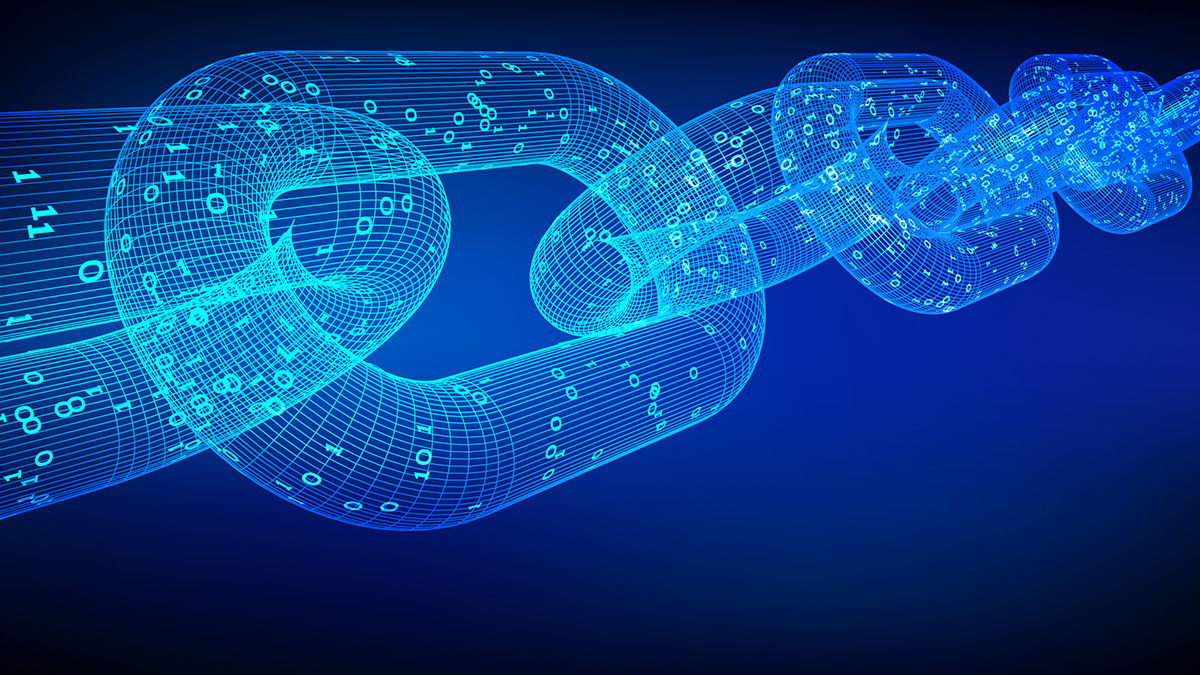 Even with the numerous practical reasons for blockchain being amazing for the blockchain industry, it still has not gone mainstream. One of the biggest reasons behind this is the basic nature of the construction industry.

Organizations do not quickly adopt new techs within their proceedings. Thus, it will take some time for enterprises to conduct some viable R&D before they completely commit to blockchain implementation.

Nonetheless, the time will come, and when it does, the revolution of the construction industry is inevitable.