How Blockchain can Enhance Online Learning in the Near Future

How Blockchain can Enhance Online Learning in the Near Future

Learn the future of blockchain in the online learning sector

The ongoing health outbreak has brought numerous adversaries in the market, and every industry is trying to recuperate from the same. While several have sought shelter in the form of virtual practices, some are inventing new means. 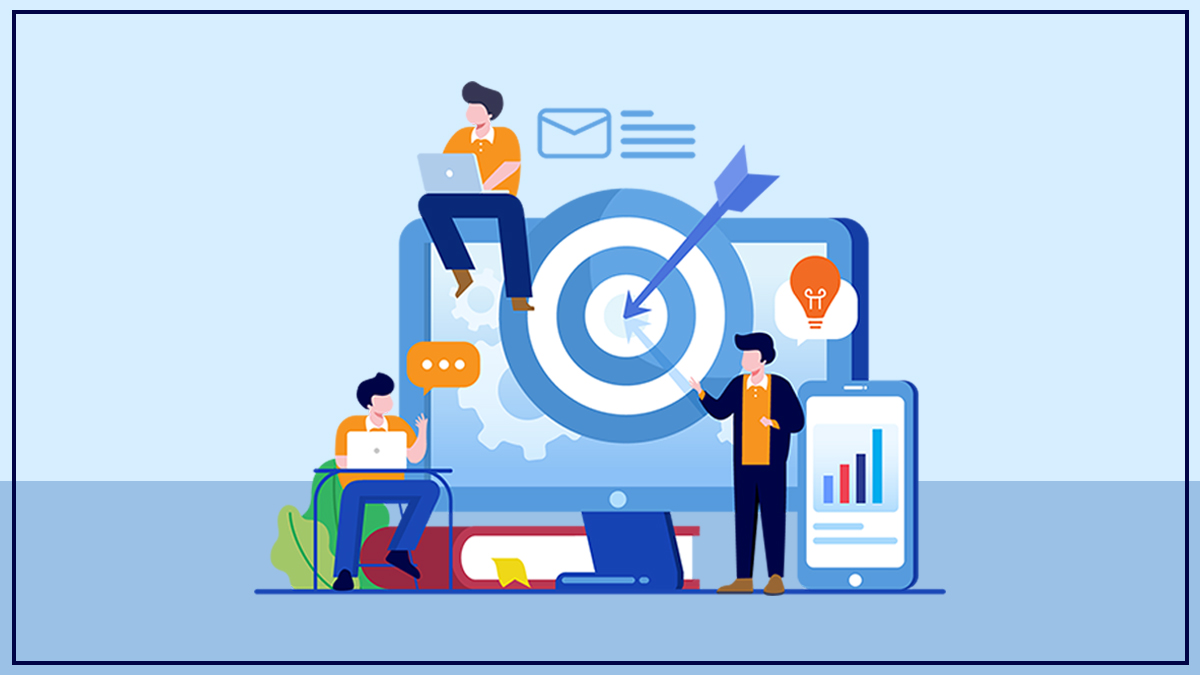 As online education seems to be affected by numerous online security threats, blockchain appears to be its ultimate savior. Want to know how? Here is everything you need to know about blockchain’s role in the future of online learning:

How Online Learning will Gain from Blockchain Technology?

Since the education system has been able to survive without the physical presence of concerned individuals, the masses are considering to replace the traditional learning standards with online means. Although online learning is not a concept invented in 2020. Educational platforms have been proposing it for years, but 2020 certainly gave an unprecedented boost to the phenomenon.

One common theme about the storage of information is the ever-looming threat of breaches and data stealing. Storing a vast amount of individual and institutional data virtually does not bode well with internet security and unethical practices. Sooner or later, a cyber-thief is bound to attack the database for unethical causes.

The threat significantly magnifies when it comes to private ventures offering complete online certifications and degrees. Educational procedures require the sharing of numerous personal identifications and proofs, which when carried online is almost an invitation to data stealers.

Under such circumstances, blockchain appears to be almost custom-made for eradicating the prevalent security concerns. Integrating blockchain tech within the online learning domain can easily facilitate the new education model. 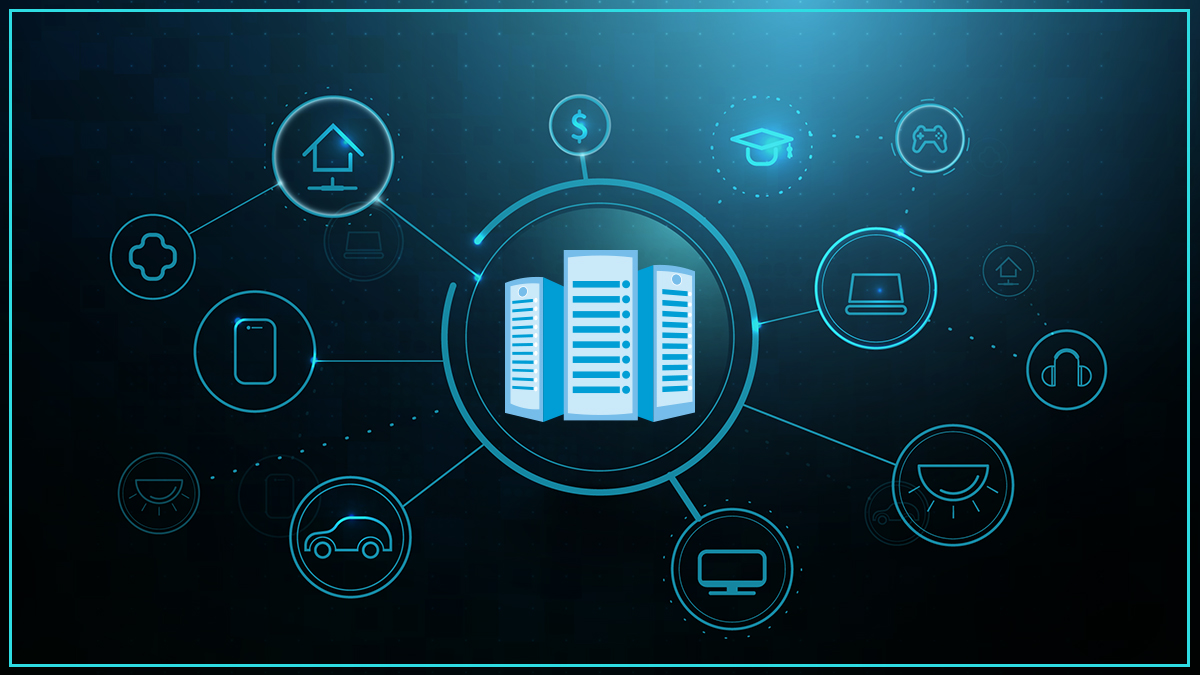 Be it data storing or information sharing over a large database, blockchain technology can help out in more than one way. If perceived realistically, there are not many alternatives available for the industry to try other than blockchain.

Benefits of Blockchain in Online Learning

Here are the top advantages of using blockchain in the online learning industry:

Gaining credentials is generally the primary motive of anyone engaging in educational practice. With the surge of online learning, gaining credentials has become significantly convenient. However, the said convenience also poses the threats like identify stealing, fake diplomas, and non-accredit offerings mixed with legit institutions.

Blockchain technology can further reinforce the accreditation validity and the changes of designation with time. The tech can also verify the degrees and credentials offered by the institutions.

Over the years, educational institutions have provided numerous additions in many modern pieces of research and breakthroughs. Educators, professors, and other personnel associated with the educational field generally play a viable role in the advent of intellectual properties.

And with the world heading towards a digital era, the security of these intellectual efforts is of utmost importance. With more organizations and institutions entering the field, proposing additional revenue structures will only ensure the longevity of such intellectual practices.

An open system is one of the most prominent features of blockchain technology. Free flow and secure accessibility of data are also part of an efficient blockchain system. When such functionalities are amalgamated with the prospects of higher education, the possibilities of a modern educational model increases drastically.

Blockchain-based agreements and contracts between organizations or individuals comprising executable programming codes can facilitate learning through an ad hoc basis around the world. Simply put, it would create an open sphere where educators and learners from different regions can collaborate to further expand learning.

On the surface, education and blockchain do not appear to be correlated topics, but as we dig deeper we see how both the sectors can gain from each other. Blockchain is an integral invention in the modern world, and the tech is certain to revolutionize the common ways of living.

Surprisingly, education seems to take a higher place on the list of industries about to be evolved through blockchain. The blog has explained some ways blockchain can help online learning grow. So give it a read and comprehend the endless possibilities blockchain proposes.

For similar topics or more information, reach our blockchain experts anytime you wish.